Back To Basics: How To Preserve Food In Lard

This article was originally published on www.bioprepper.com

Whichever it was, that grease sat out forever. We used it to fry potatoes or season beans, or just about any other time we wanted to add flavor.

But, knowing what we know today, shouldn’t that grease always be kept in the fridge? My personal answer is “Meh.” It hasn’t killed me yet, and I’m reaching the age where death by bacon grease is the least of my concerns. I mean, if I have to go, at least I know I got one flavorful last meal, right?

Does animal fat, including lard, have some sort of preservation properties?

Meats like bacon have two things going for it. First, it’s cured in salt. And in the case of modern, store-bought bacon, nitrates and nitrites are often in there as preservatives, too. We know that salt is an effective preserving agent. It creates an environment where bacteria can’t thrive.

Add that to the grease, which isn’t a great environment for bacteria growth either, and you’ve got a decent preservation method. The fat essentially seals out the bacteria, much like waxing your jellies.

But recently, I heard about meat being preserved in just lard. Lard has no salt or other chemicals in it – just fat. Specifically, pork fat.

So is there some magic quality to this that makes it keep meat from going bad? Can you preserve meat in simple lard? If so, that could be great for those of us who are worried about survival when SHTF.

Plus, lard is easy to make.

From what I discovered, storing meat in lard or another fat would be effective for the same reason that waxing it is – it keeps the bacteria locked out of the food.

In researching this question, I found that it’s been a common practice for centuries, in various forms. In French, the word confit means preservation.

You’ve probably heard of duck confit because it’s a delicacy. The traditional confit method involves salt-curing the meat – usually duck, goose, turkey, or pork – then poaching it in its own fat until it’s tender and storing it covered in that fat.

Back then, they didn’t refrigerate it at all. They just trusted the meat fat to preserve it.

You can do that if you want, but we don’t live in medieval times anymore. Take advantage of the modern conveniences and refrigerate it, at least until you can’t anymore.

A properly confited bird will store in a cool, dry place for 6 months, then you can repeat IIA-CIA-PART1 the process and extend it by another six months, though you should eat it in the first six months to get the best flavor.

The process is the same for pork or beef. Today, many people skip the whole sat-curing step and just preserve it in the lard, suet, or schmaltz (bird fat). I wouldn’t recommend that, though. Salt is a powerful preservative that adds flavor as well as protection.

So, can you just cut off a slab of meat, stuff it in lard, and leave it alone? Absolutely not. For a few reasons. First, the meat may have bacteria in it already. That’s why cooking, or even better, salt-curing then cooking, is important. Also, if you’re storing food, you should probably make sure that the container you’re using is free of C2010-523 bacteria before you put the lard in it. And just to be safe, heat that lard up, too.

For that matter, cook the meat in it in the traditional confit manner.

Madeleine Kamman, author of The New Making of a Cook, offers up this recipe for making a salt-cured duck confit. Because of the curing, it is at least a two-day process. But if you want to have prime duck legs five months from now, that may be a small price to pay.

Mix all the spices together and sprinkle them evenly over the legs. Measure out enough kosher salt to have 1/3 ounce for each pound of meat, and sprinkle it evenly over all sides of the legs. Set them in a flat, glass baking dish with the garlic cloves, cover with plastic wrap, and cure them in the refrigerator for 36 hours.

Preheat the oven to 275°F (135°C;). Drain all the liquid from the baking dish. Pat the legs, garlic cloves, and dish dry. Return the legs and garlic to the dish and cover with the duck fat.

Bake until the garlic cloves have turned a deep golden color, which will take 2 to 2-1/2 hours. Let the meat cool in the fat until it can safely be transferred to a large canning jar.

Strain the fat through a cheesecloth, and pour enough over the meat to cover it by at least an inch. Cool it completely, seal the jar, and store it in a cool, dark place such as a cellar or refrigerator for up to six months.

According to Frank G. Ashbrook in his book, Butchering, Processing, and Preservation of Meat:

“Good lard has so many uses, it is so digestible, and forms a foundation for so many tasty dishes that it pays to render and store it with extreme care. It is also a satisfactory preservative for meat if only fresh meat is used and if precautions are taken to keep everything clean and sterile.

Cook meat as you would cook it for serving. Place it in a dry, sterilized crock and cover immediately with hot lard. Cover with clean wax paper and place on this a crock cover or plate. Store in a cool, dry place. Do not keep meat packed in lard during hot weather unless the storage place is always cold.

When meat is removed from the crock, be sure to pack down the remaining meat and cover it again with melted lard so that no air will reach it. It is better to store this meat in small crocks than in large ones, for then it will not be disturbed so often.

Roast pork, pork chops, pork steaks, and sausage patties can be cooked and preserved in lard.”

To touch on this for a minute, I do know that all of our canned meats always have a nice layer of fat on top of them and people cooked their meat, stuffed it in a jar, covered it in fat, then put the rings and seals on while it was hot.

If you have any tips or information on curing meats for survival in lard or other fats please share them with us in the comments section below.

This article has been written by Theresa Crouse for Survivopedia.

1 comments on “Back To Basics: How To Preserve Food In Lard” 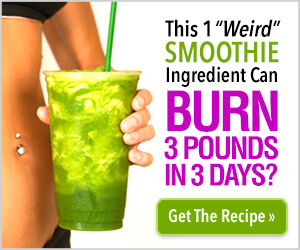 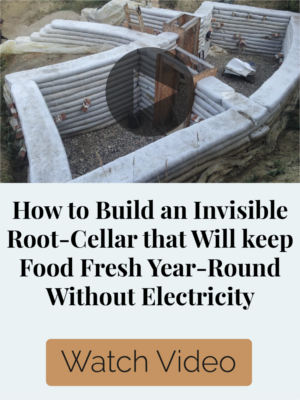 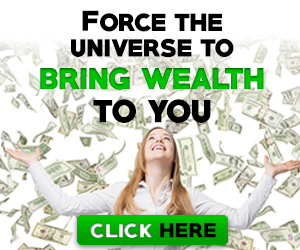 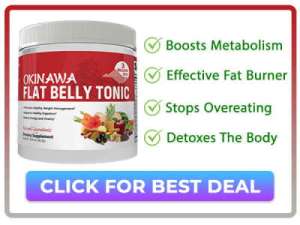 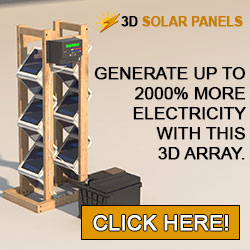 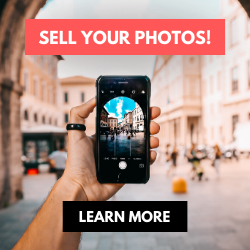